Why a cycling holiday to Girona is a must! 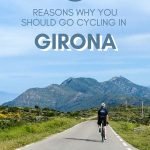 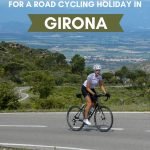 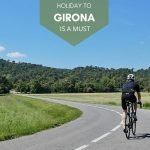 Why Girona for a road cycling trip?

There is a disproportional number of pro cyclists (nearly 100) living in the small Spanish city of Girona. This alone should be conformation that its a great place to come and ride… but to spell it out; quiet roads, great tarmac, courteous drivers that are used to cyclists, kind weather that isn’t too extreme and scenery that is both varied and impressive. Offering mountain roads, coastal roads, forest roads and even gravel roads… who could want for more!

May is a funny month in the French Alps where I live. The weather is very changeable (it rains a lot!), there is still far too much snow on the high mountain passes for the roads to be open, and most of the shops shut! So it’s a perfect time to head further afield to new roads to get some early season cycling miles in my legs. I have been to a number of cycling destinations at this time of year but Girona is one I have returned to on a number of occasions. The main reason for this is because it’s so quiet…unlike the cycling mecca of Majorca which is the complete opposite.

Getting in and out of the city of Girona is fairly busy, but within 15 minutes you can be out in the quiet country lanes, where you would be unlucky to see a car. You can ride two abreast for hours on end chatting away. If you do meet traffic then they are incredibly courteous of cyclists, particularly lorries and coaches, they seem happy to wait and then give you tonnes of room when they do pass.

Top no traffic with ‘Tarmac of the Gods’ and you can see why cycling here is bliss.

Top rides on the coast

You would really struggle to head out from Girona in any direction and have a bad ride, but here are just a few of my favourites.

Parc Natural del Cap de Creus – From Girona, it’s a long ride of about 180km, but if you have a car you could head a little closer before jumping on the bike. The bit really worth riding, is up the GIP-6041 from Vilajuiga to el Port de la Selva, then the GI-613 from El Port de la Selva up and over the beautiful port of Cadaqués. Then back out of Cadaqués and down the GI-614. It is stunning! On my most recent trip, we actually stayed one evening in the beautiful white-washed fishing port of Cadaqués hence the GPX route starts from there.

Another beautiful bit of coastal road, in fact probably the most spectacular piece of road along the Costa Brava, is the GI-682 between Tossa de Mar and Salionç, before turning up the GIP-6821 and over the Massis de Les Cadiretes. You can download the GPX route here.

Top rides in the heart of the Catalan countryside

My favourite ride, although only short, is out of Girona and up Els Angels (from Girona side) down to Monells then right and back on the GI-664 over Santa Pellaia. Containing just two shortish climbs, of a fairly easy gradient, you will be wowed by the perfectly smooth empty roads in the beautiful countryside. (GPX route here)

Mare de déu de mont is one of the longest and toughest climbs in the area but offers spectacular views. Mare de déu de mont literally translates to mean ‘mother of God of the mountain’ and is the name of the shrine located at the top. The spectacular scenery from the 1,093m summit includes panoramic vistas of the surrounding area including; the Pyrenees in the distance, Banyoles Lake and, on a clear day, the Costa Brava coastline…although I haven’t seen the coast on my couple of visits. (GPX route here)

I also loved the long gentle climb up to El Far, wow, what a view from the top! This climb is not well known, probably because it is not as demanding as climbs like Rococorba and Mare de Déu de Mont but I think it’s well worth a visit.  At the top of the long gentle climb (makes for a fantastic descent), just beside the road sign, there is a crossroad leading to Santuari del Far. Take the little narrow road for about 5 km and you will arrive at the monastery and café perched on the edge of a 200m cliff at an altitude of 1100m. One of the best views in the whole area in my opinion. (GPX route here)

I should probably mention the Rocacorba climb, as it’s iconic to Girona cycling. It is recognised as a key training climb for Pro riders to test their form, and therefore it will be of no surprise if I say it’s tough! It is pretty steep in sections with a good proportion of the 13.8km climb at a gradient of 10%-15%. Personally, I don’t think it’s a particularly scenic climb, and though there is a view from the top, other climbs have better views.

The weather was predominantly warm and sunny, but the landscape isn’t lush and green for no reason! The proximity to the Pyrenees and the hills surrounding Girona does mean a thunderstorm might bubble up. Each time I have been to Girona I have had 5 or 6 glorious sunny days to 1 or 2 with a big downpour at some point during the day. In May it is still too cold to be riding in the hills drenched to the skin for hours on end so pack layers accordingly! In general though, it’s shorts and short sleeve jersey weather in spring.

Girona as a city

Girona is a very small but pretty city, filled with museums, churches, cobbled lanes and medieval walls. As well as being filled with culture it is also notorious as a foodies paradise as well as a strong cafe culture.

On the cafe front, you have some really smart ‘cycling’ cafes such as Rocacorba Cafe, Expresso Mafia, Federal Cafe, but my favourite by far is the infamous La Fabrica. A cycling holiday wouldn’t be complete without at least one pre or post cycle breakfast at La Fabrica.

There are just too many fantastic restaurants in the city to even name a few, but my favourite so far is Nu.

If a seafood lunch at the coast is on your to-do list (I think it should be), then I would highly recommend a visit to Llafranc, a pretty little village in a picturesque cove with a good number of quality restaurants. The calamari is always a must for me. 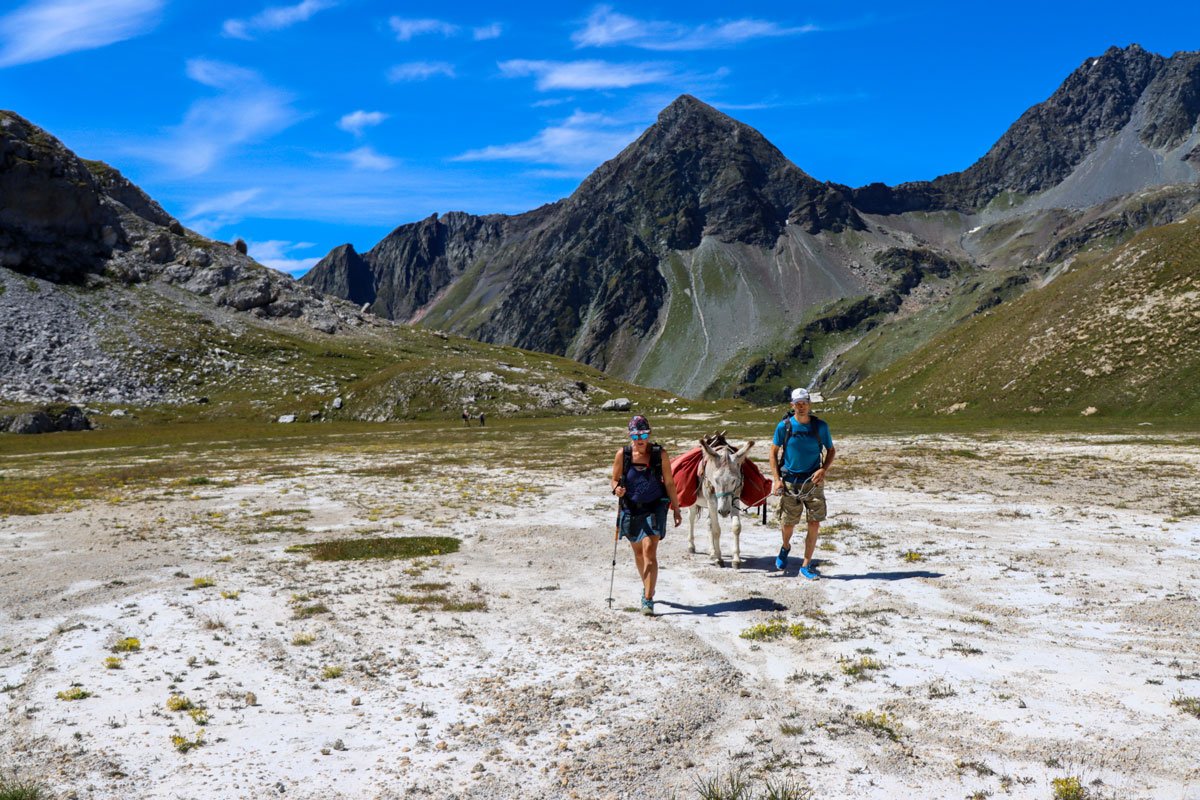 Hiking with a donkey in France 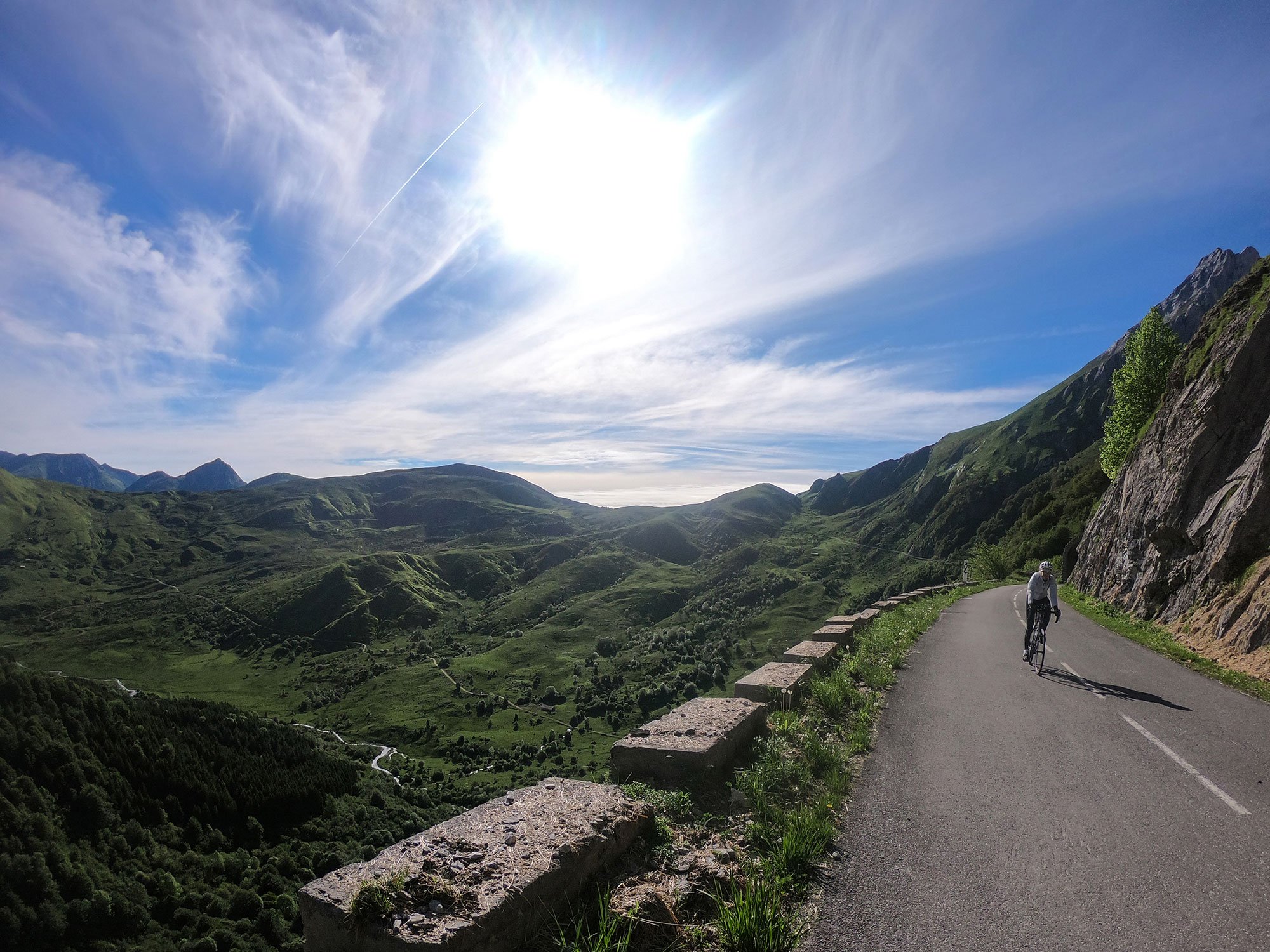 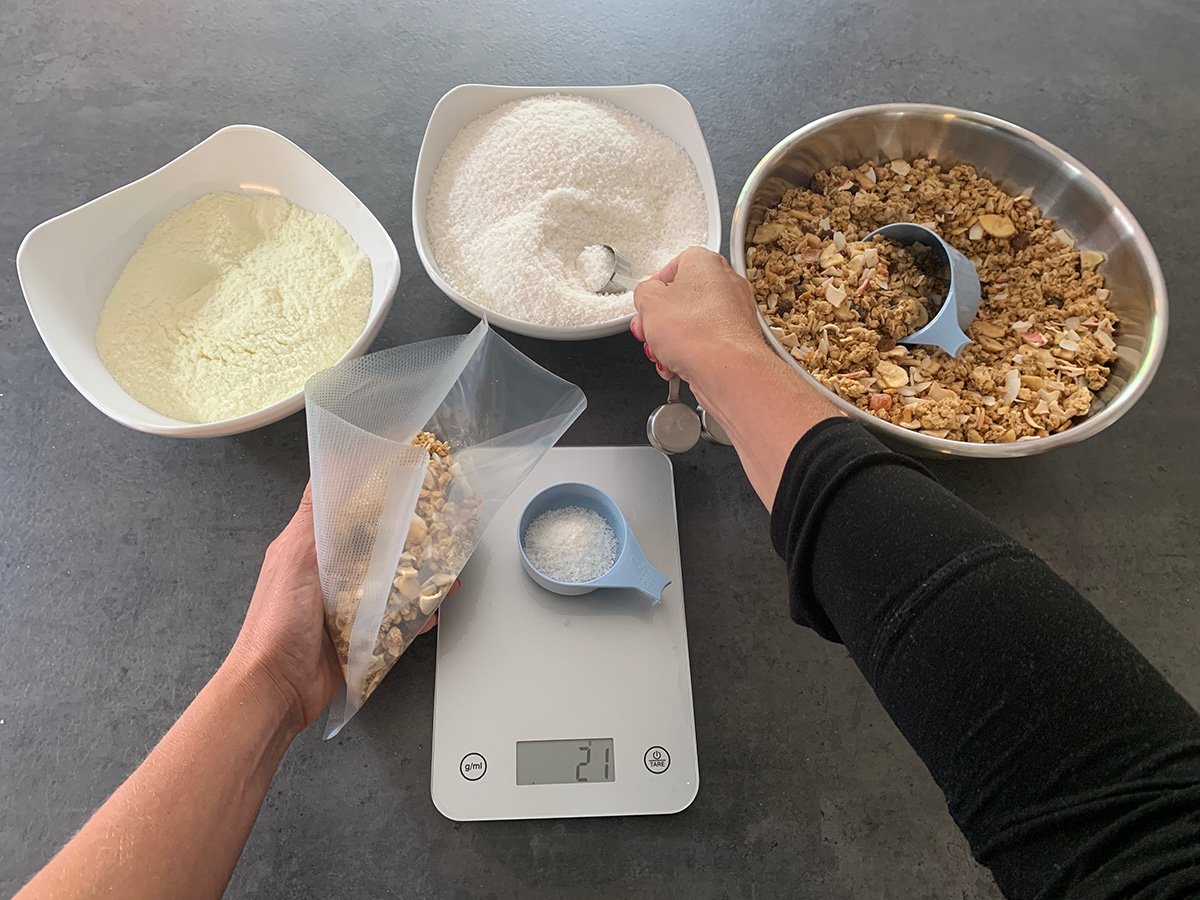 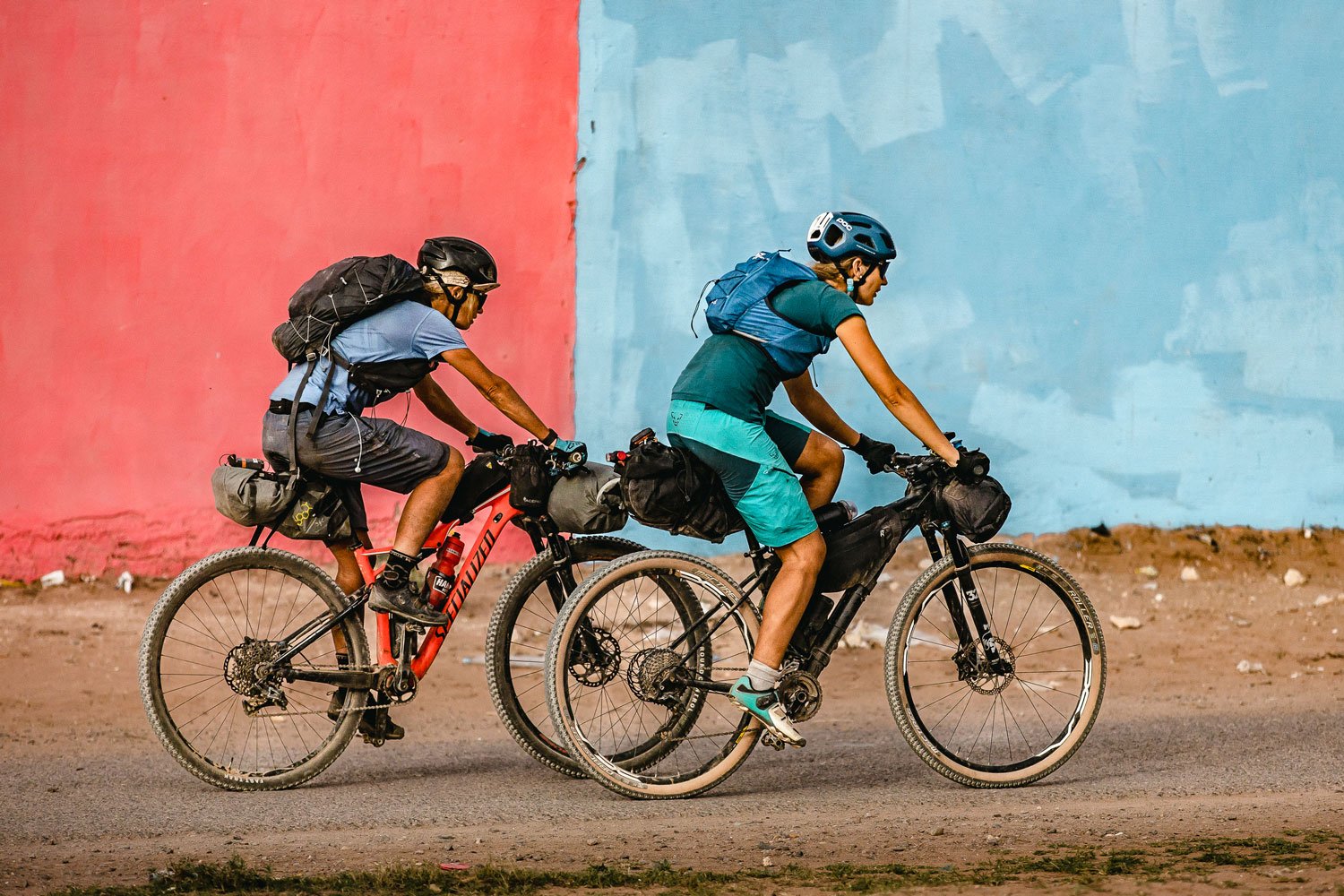