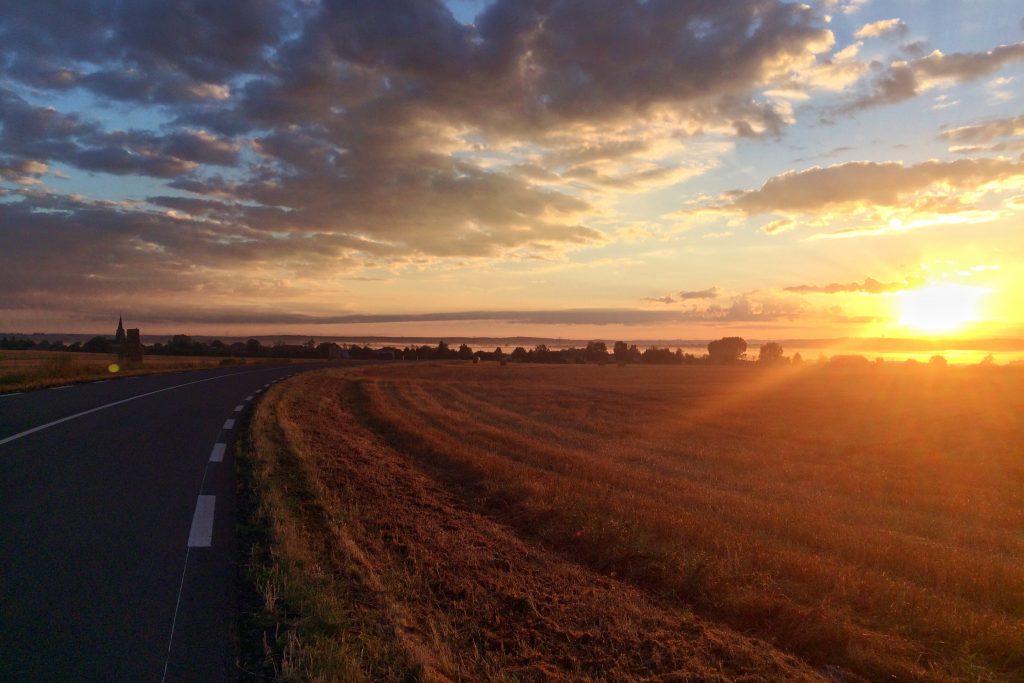 So recently I had to make the decision whether to enter the Transcontinental (TCR) again in 2017, having failed to complete the race in both 2015 & 2016, or defer it for another year. There is no way this race can or will go unfinished, BUT I was questioning whether racing again in 2017 was the right decision. Of course we ride our bikes in races like the TCR to push ourselves physically and mentally, but ultimately we enter because we LOVE cycling! I was worried that if I go straight back into doing the TCR again, with the pressure I put myself under to succeed and do well, the race could become more of a chore rather than a passion, which is not what it is all about!