Not wanting to finish the season on the disappointment of this years Transcontinental, I thought I would do another challenge to finish on. So Yesterday I did a random challenge called ‘Everesting‘. A challenge to climb the height of Everest, 8848m in one go and has to be done on one hill. I choose the Col du Petit Saint Bernard, which equated to 7 laps. Retrospectively I would choose a shorter climb to do this challenge on and do many more laps. My reasoning for choosing this climb initially was that I new the gradient was very gentle (average 4 – 5%) that even with tired legs I could just keep spinning. However, if I were to do it again I would find something shorter and do more laps. This would be beneficial for three reasons: Firstly, the descent of 27km meant my legs seized up, particularly during the night, so every time I started climbing again it would take at least 5km of gritted teeth for the cramps to subside and the legs warm up and loosen. Second, with the climb being so long  and not very steep meant i wasted energy moving forward without gaining enough height to be most effective and thirdly it meant i had to carry a lot of the bike because of the temperature difference from top and bottom of climb and how long the loops where from a food and drink perspective.

There is no time limit in the rules for this challenge and I had no idea if i could climb that much so didn’t want to race off too quickly on my first try, but I set myself the goal of under 24 hours just so I had something to work towards. I started at 9pm and completed the height of Everest 24hrs and 30mins after the start, so not quite on my target. My ride times were really consistent and bang on what I had planned (apart from the last!!), but due to serious cramps my breaks got too frequent near the later stages to keep on target. When I try this challenge again I think on a shorter steeper climb and pushing myself a little more I could reduce my time by a number of hours.

EVERESTING – a fiendishly simple concept, and a fiendishly difficult ride to complete. Pick any climb, anywhere in the world and ride repeat after grinding repeat until you have notched up 8,848m vert. In one ride. – Hells500 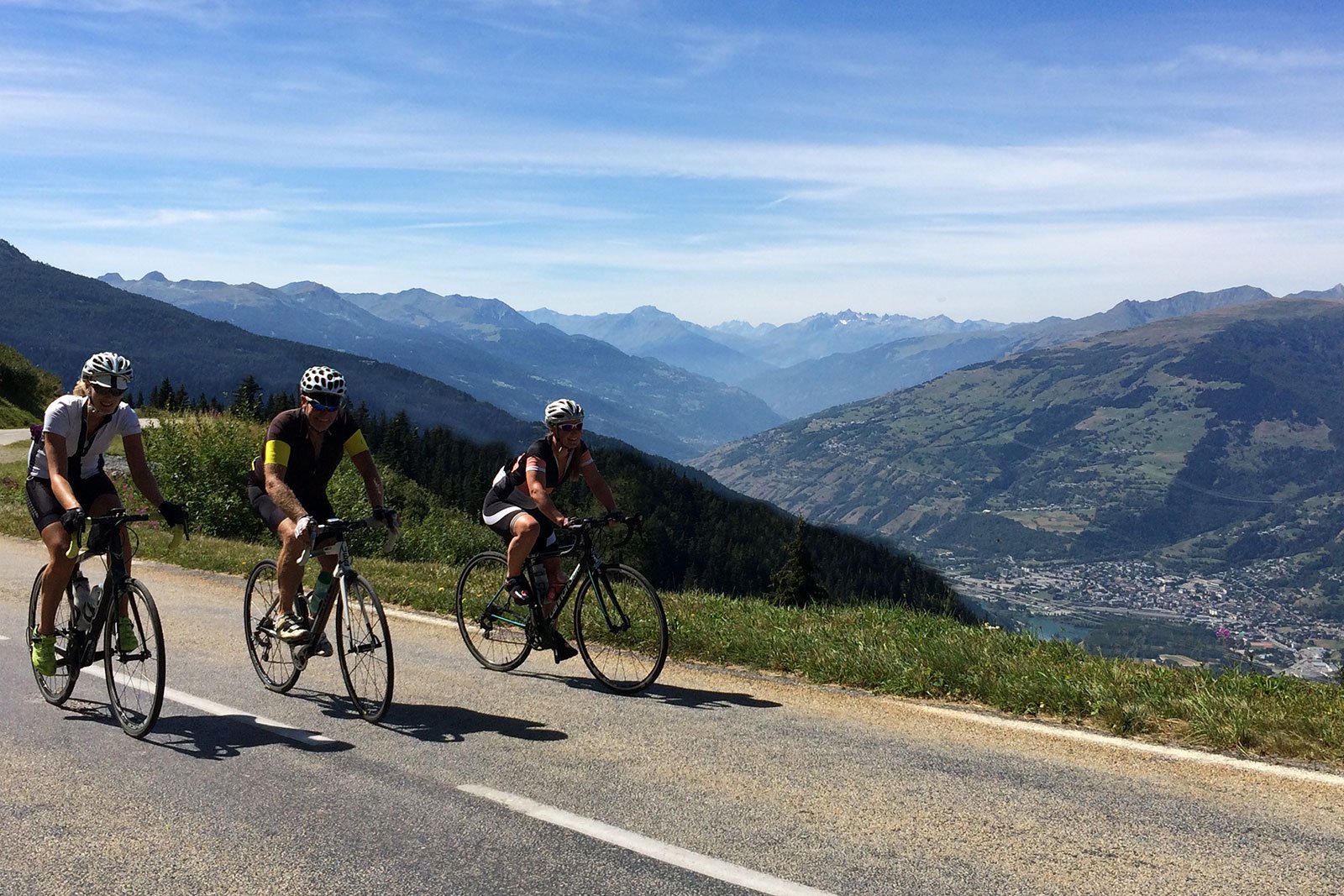 The weather was perfect for the challenge, a stunning clear night which allowed for lots of star gazing to pass the time, and in the day it was warm and sunny but not a scorcher.

The best part of the day was the wonderful wonderful support from those who came to ride laps with me. Massive kudos to Lee Townend who rode all 7 laps to also complete an ‘Everest’, Anna Woodward who rode 3 laps, Les Ward for 2 laps, Anna Pearce for 2 laps, Elaine Bunyan for not only a lap but also for my hot pasta and scrummy homemade milkshake she popped down with, Izzy Milne Ali Watson & Robbie Milne for 1.5 laps, Nick & Elaine Quinn, Matt Massey &Tommy G for a lap each. It made all the difference and made my ‘dark moments’ a lot less frequent. I can’t thank you all enough. 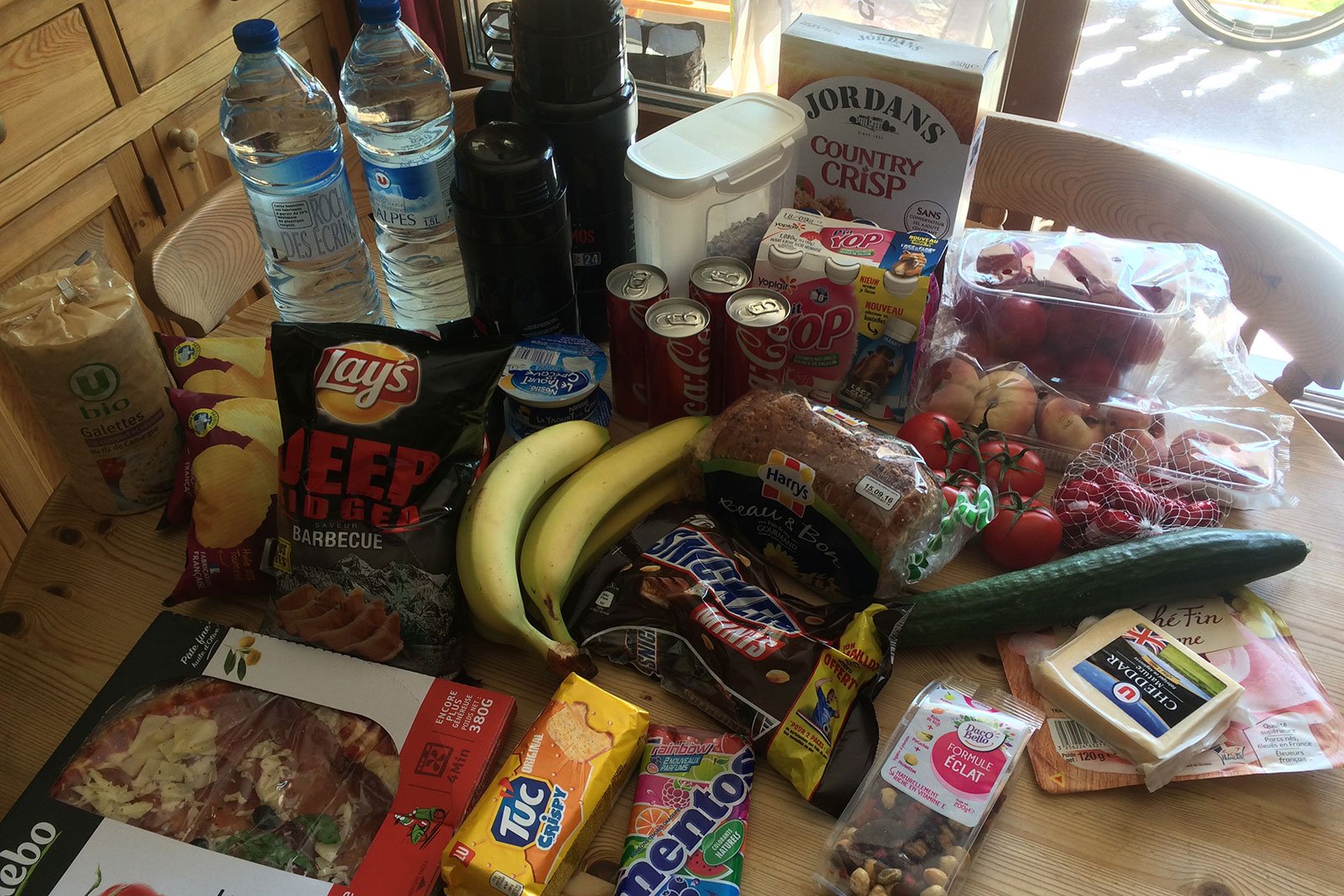 I was really happy with the quantity and variety of what I ate throughout the challenge, which consisted of, granola breakfast cereal, pizza, vegetable soup, cheese salad and ham sandwiches, marmite sandwiches, veg pasta, chips, bananas, peaches, crisps, chocolate, tuc biscuits, milkshake, yop, mixed nuts and dried fruit. I also drank 2 large bottles per climb (good for me but it transpires that it was still not enough…).

The only downside of the day, which I don’t want to dwell on as the actual challenge went well, but 30mins after finishing I was rushed to A&E! Vomiting badly, pins and needles in face, arms and legs, in ability to lift my head or arms, aching bones my hands became rigid and clawed together etc etc… it was chronic dehydration. The doctor was a little melodramatic I think, but said my kidneys weren’t working and it was caused mainly by nurofen, but also a lack of fluid (needed 50% more than what I had). I now have kidney tests tomorrow as apparently nurofen are very bad for you over time and that iI should have been using paracetamol on all my cycle challenges instead! …getting ever closer to maybe finding out why my insides struggle …always learning. 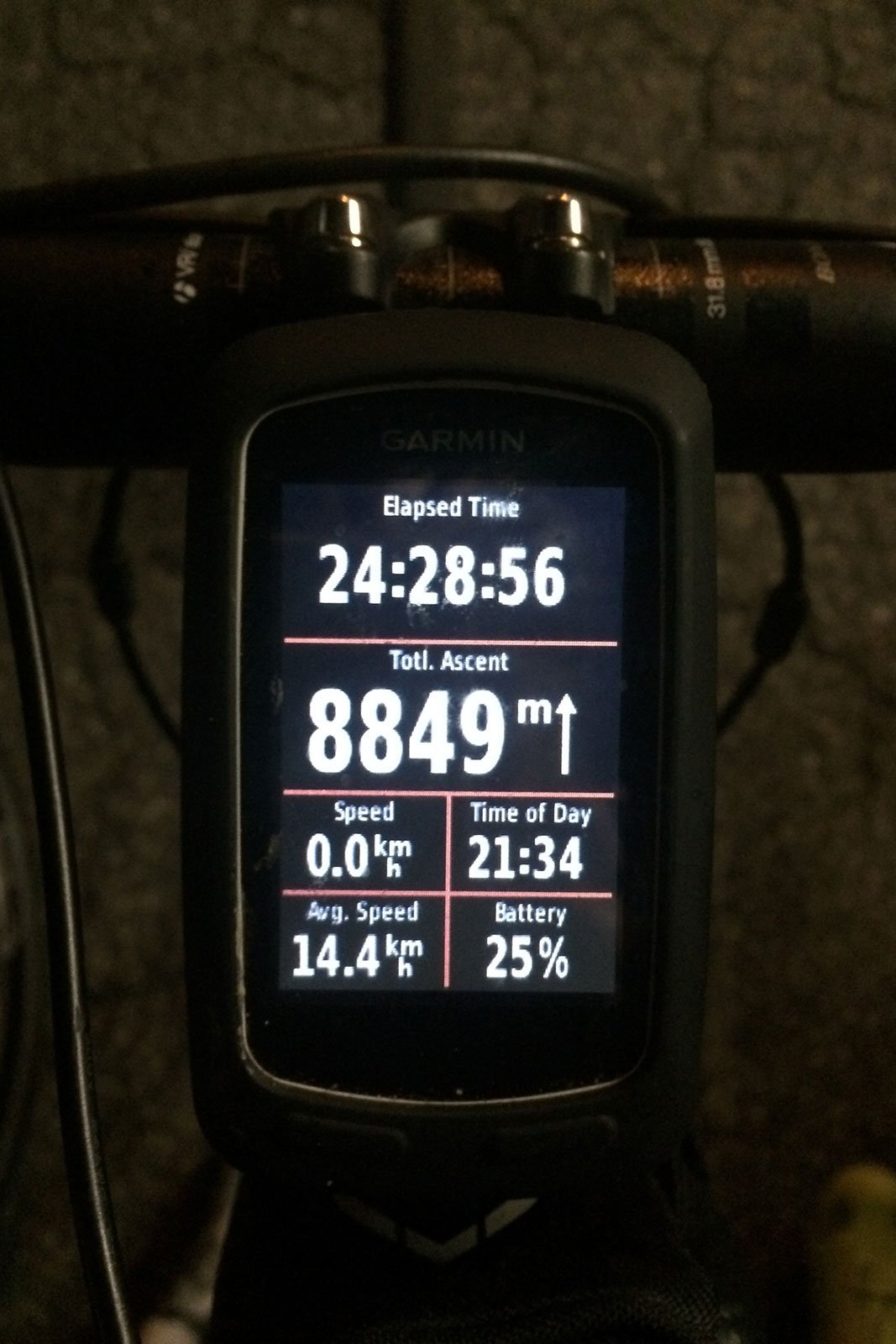 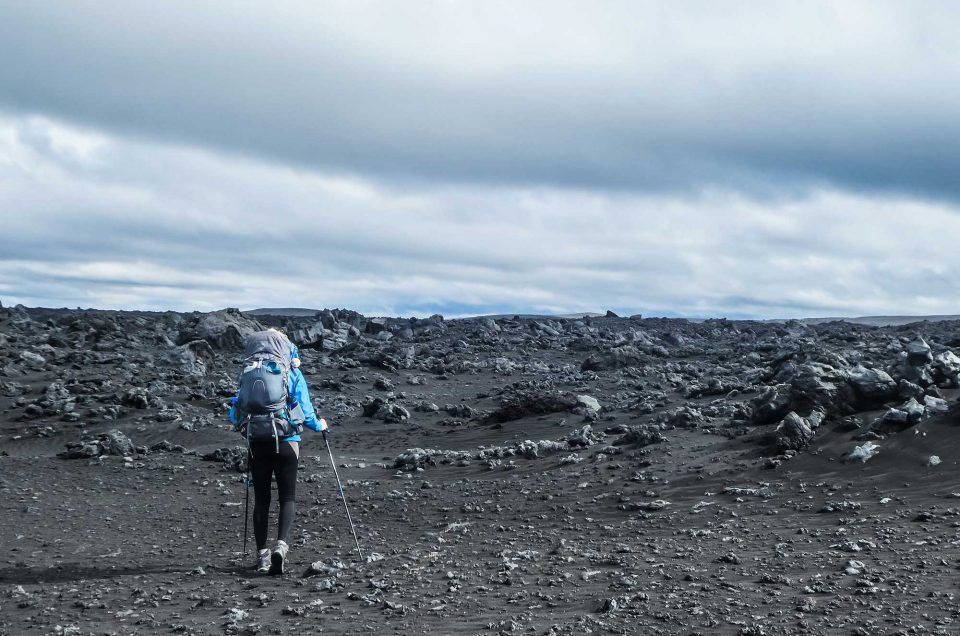 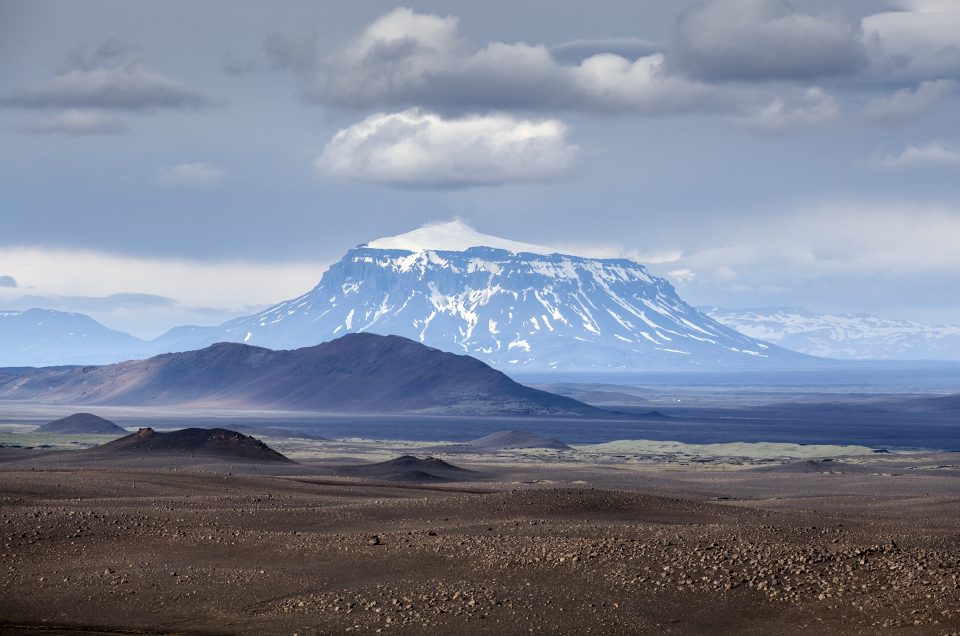 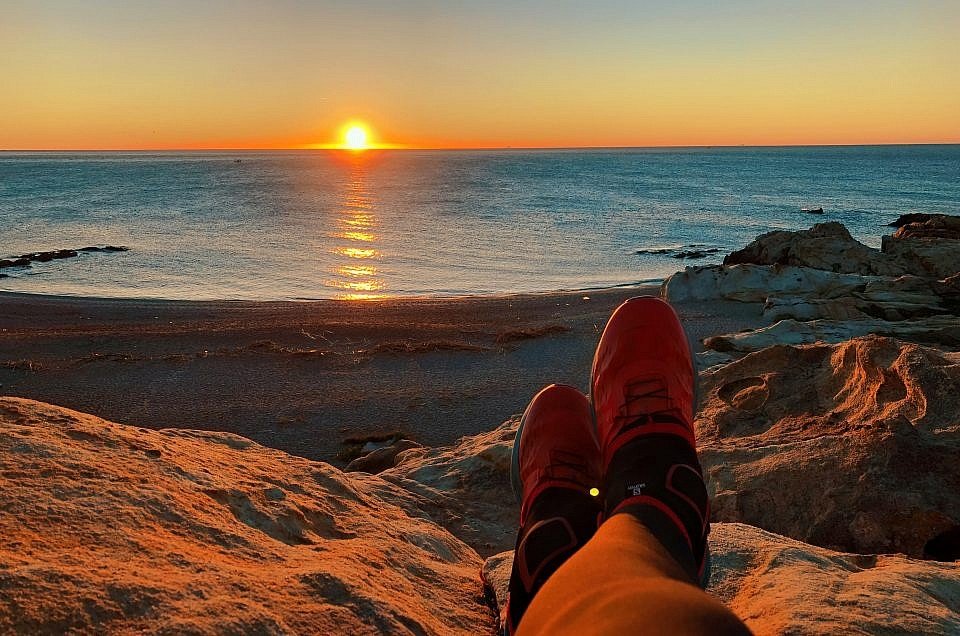 
© Copyright Katie-Jane Endurance 2016. All Rights Reserved. | Site by Katie-Jane Web Design.
I use cookies, just to track visits to my website, I store no personal details. I'll assume you're ok with this, but you can opt-out if you wish.OK
Privacy & Cookies Policy